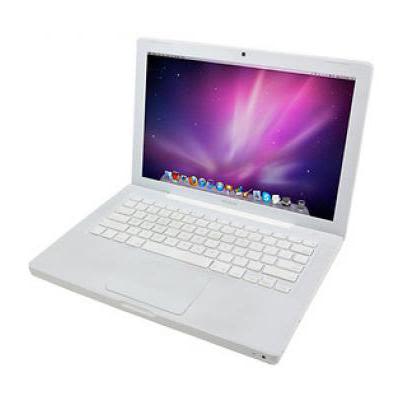 Sell Your Apple
MacBook 13-inch (2008)
Select Processor
Modify
Core 2 Duo 2.0GHz
Core 2 Duo 2.1GHz
Core 2 Duo 2.4GHz
You can get up to:
$0
This is an estimated price.
Unfortunately, Your device has an estimated value of $0.We cannot offer you money for this item. Even though we can't pay you, we are still willing to help you recycle it responsibly and for free. If you are sure to continue recycling, Check out or Add to cart now.
Reset Selections>>

There are various reasons why people upgrade their devices. One of which is the desire to use different operating systems for mobile devices prompt.

Some phone users change their phone even when it is not faulty but because they desire a different operating system.

IOS, Linux, Windows, and Android release different software versions occasionally to satisfy the ever-increasing demand of users. So having a feel of other operating systems on various mobile devices can be fun.

There is no need to look any further for answers to these questions because you have arrived at the right destination. Here, we have a well-put-together description of the information you would need to kick start the process of how to sell your MacBook 13-inch (2008) or trade it in.

Before we delve into discussing how to sell MacBook 13-inch (2008), let’s take a look at the overview.

The MacBook 13-inch (2008) has a 2.4-GHz Intel Core 2 Duo P8600 processor and 2GB of RAM. The device has an operating system of the MacOS X 10.5.5. The MacBook 13-inch (2008) has a 13.3” widescreen that incorporates a TFT active-matrix “glossy display.” In addition, it features a backlight that is 79% brighter than the iBook that preceded it. It also supports a 1280×800 Native Resolution. Furthermore, the device comes with a 250.0 GB Serial ATA (5400 rpm) hard drive with “Sudden Motion Sensor” incorporated in the previous PowerBook and iBook lines to ensure the safety of your data. This allows MacBooks to be portable yet reliable.

The device has a 45-watt-hour lithium-polymer battery that provides 5 hours of wireless productivity.

Innovations are created now and again, and software upgrades would always come, so if you wonder if the need to sell your MacBook 13-inch (2008) would ever arise, well, you never.

Once the decision has been made to sell MacBook 13-inch (2008); there are two avenues to get the best deals are available:

Is it back on factory settings?

Are all of the features functioning properly?

Are all the passwords deleted?

Have I unlocked it and signed out on all accounts?